Update on my Etoro Forex Investment

After a month on using the Etoro platform I learned a few things to maximize earnings and minimize my losses. I initially deposited $100 and added $153 two weeks after for a total of $253. As of December 7, 2012 my realized profit is $13.41. If I haven't made a mistake of copying two high risk traders my realized profit would have been at $36.57 to date.

Although at the moment my equity is currently at a negative, it is not yet a realized loss until I close my copied trades. If you take a closer look at my portfolio, you will notice that my current equity is lesser than what I deposited. The current P&L are the status of my open trades which is currently at a negative. Once these trades reverses it will turn into a profit. 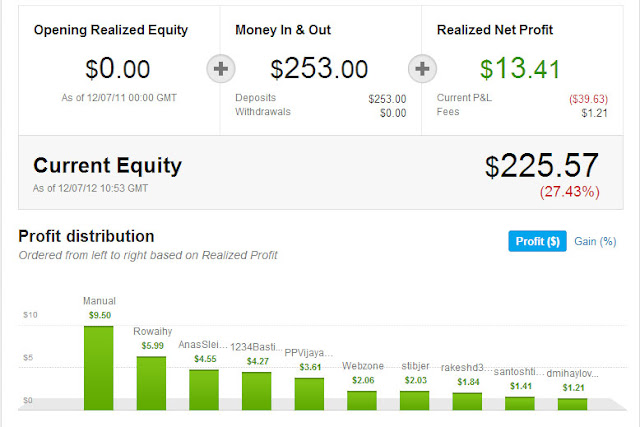 After losing part of my equity by copying risky traders I learned how to manage my equity on high risk traders and medium risk traders. After analyzing the trading strategies of the gurus I am copying, I learned that I will be better off copying traders who have consistent gains and limit their investments.

Money received today is more valuable than the same amount of money a year from now. It is essential to understand the relation between mone... 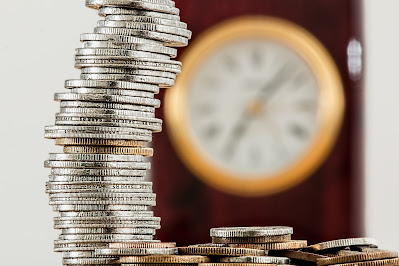